As a Word Wizard, it’s a common misconception that what inspires me to write is the written words of others. While I respect my fellow authors and enjoy sinking into the stories that poured from their minds onto the pages, what inspires me creatively is the work of other creatives. Creatives that create in ways I am not gifted in. Musicians, painters, tattoo artists, etc. Since the life of my own creativity relies so heavily on the creative energy of others, the least Mindless Peace can do is showcase those abilities in others, similar to the Mindless Peace series: This Ability which celebrates the physical abilities of others. This new series aims to highlight the artistic talents of others. Creators of imagery, fashion, and more. Creators who inject vibrancy into life itself. Welcome to the Creative Spotlight series, volume one. 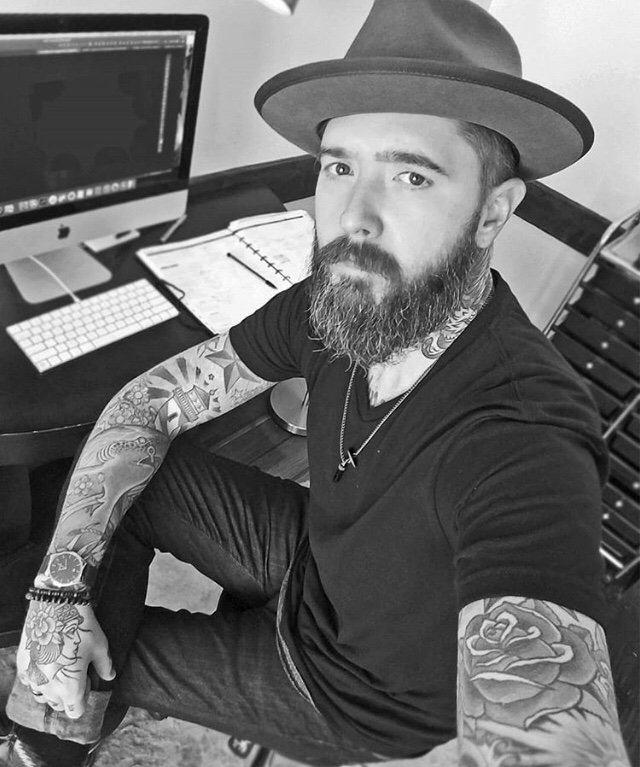 The tattooing career of Todd Showdown is atypical compared to others in the tattoo industry. He didn’t wander into a shop in his teens looking for someone to teach him how to tattoo and then spend his days drawing skulls and roses. Todd did go through an apprenticeship but it was one that went against the standard. Before becoming a front-runner in the neotraditional style, he was a recording artist with BEC/Tooth and Nail records. He had also earned his B.F.A and M.F.A in oil painting and worked as an art teacher at John A. Logan College in his home state of Illinois. By the time he picked up a tattoo machine, he had already been a musician featured on MTV and other networks in 2012. He had already earned a Bachelors and Masters degree in fine-arts. He was already on his own path artistically. Then he found tattooing and everything changed.

The portrait of a poor woman who had just lost a child painted to look like the Virgin Mary. “I think that’s why I tattoo,” Todd said, sitting in his private studio discussing the Mona Lisa, which is still his favorite painting. He explained his approach to tattooing in the vlog series called Red Line on YouTube.

we’re taking what is probably the last of the low-brow art forms and attempting to elevate it to fine-art status.-Todd Showdown

Inspired by Leonardo Da Vinci, Todd was often left alone during his tattoo apprenticeship to perfect his skills. Traveling is important for his development as an artist so he does guest spots at places in the states such as Art and Soul Tattoo in Los Angeles but his home base is in the military town of Fort Collins, Colorado at Heart and Skin Tattoo, an appointment-only studio located in the downtown area above a café. In that studio, Todd Showdown creates a world of art on the skin that cannot be beaten in terms of boldness, saturation, and line work.

In this episode of Red Line, Todd and tattoo model Josh Mario John, who has a degree in psychology, talk about perceptions of tattoos in modern times. He is known as @spizoiky on Instagram. 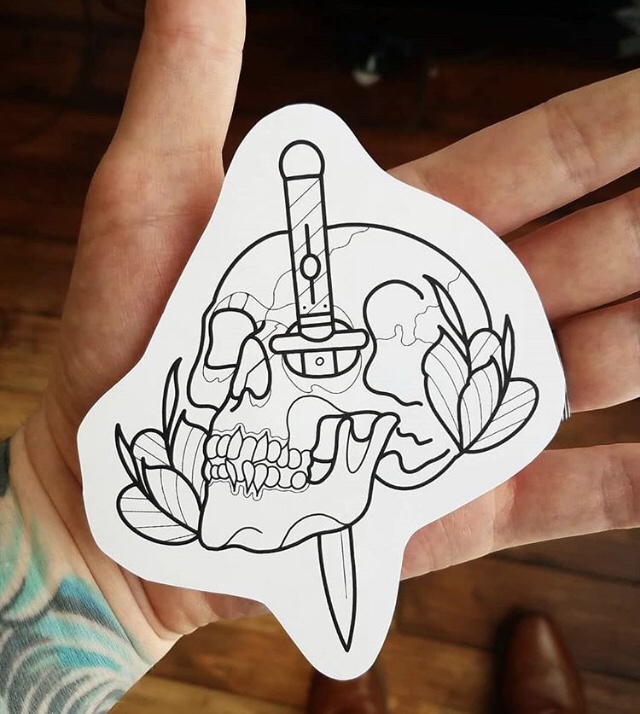 His neotraditional style of tattooing is lustrous and intense while including the timelessness of traditional tattoos. From flesh to flash, the artistry of Todd Showdown sings octaves above others. His work stands tall. Ten feet tall and some say it’s made of solid gold. He is also no stranger to doing portraits of those who sing octaves above others.

Thirty hours later, mistakes were made into a masterpiece. 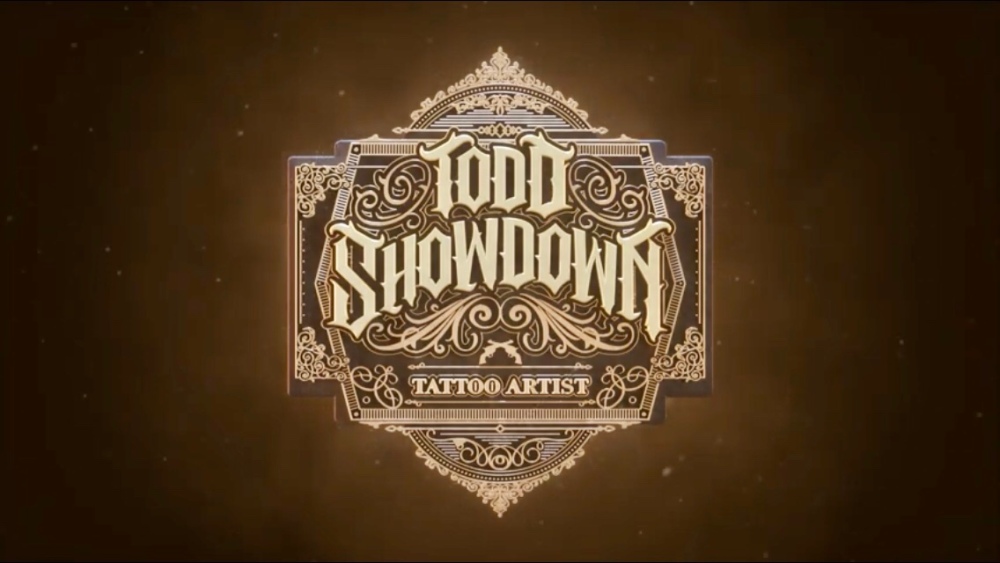 To wear the work of Todd Showdown himself stop by Heart and Skin Tatoo in Fort Collins, CO or visit his website; Toddshowdown.com for booking information. Subscribe to his YouTube channel and watch the Red Line series. To see more of his tattoos follow him on Instagram @toddshowdown. The spotlight will be shining on more creatives soon. Thank you for reading.