The 20s have arrived or have they returned? My favorite decade has finally appeared during my lifetime. Since it is a new year, new decade, a tribute to Fitzgerald’s era, which was one hundred years ago now, seemed fitting. Then the conclusion dawned on me. Jay Gatsby-James Gatz-or whoever he really was does not get what he ultimately desired. This post was meant to ignite the green light in all who read it but the luminous, emerald orb gleaming from across the water eludes his reach. The Great Gatsby was published on April 10th, 1925. It is Fitzgerald’s 19th publication, yes 19th, not 4th or 5th, and of course it did not become popular until after the author passed away. It’s been said that his first book, This Side of Paradise published March 26th, 1920 (five years before Gatsby) was his most successful work and provided the ostentatious lifestyle he and his wife Zelda reveled in. 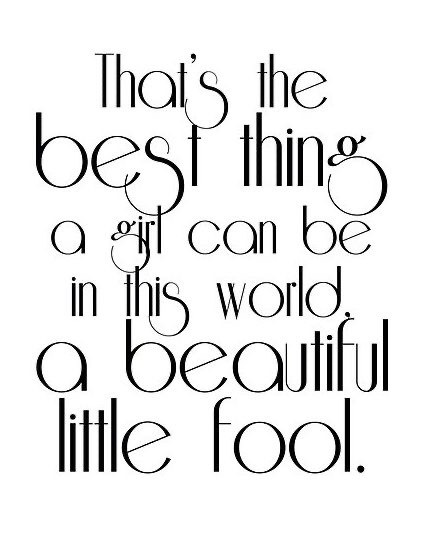 Given the manner in which the classic novel ends, this isn’t exactly the intended roaring piece about the 20s. If anything, it’s lachrymose because who wants to begin the new decade reading about a man who gained more than most but still did not get what he wanted? It carries the feeling of how Emma Stone answered Vogue when she was asked what time period she would like to live in. ”I always thought it would be the twenties but then I realized it’s kind of easy to idealize times and forget about Typhoid.” 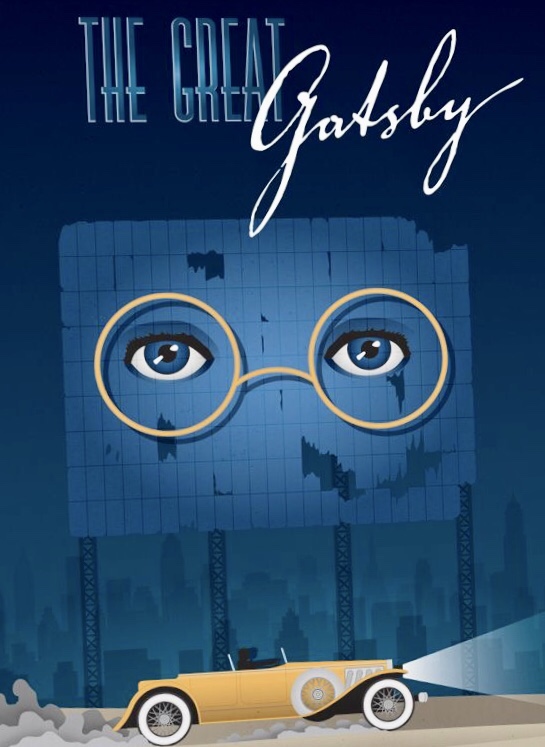 Is that what people want to read? A sweet beginning overflowing with the newfound right to vote for women, paired with the introduction of credit cards and then the bitter end of Typhoid Fever? Envisioned for January 1st, 2020 on Mindless Peace was a robust read about the original twenties to illuminate the zeal within us over the brand new decade. The reality of the writing is less than bright considering Gatsby himself, the main reference here never did reach the green light. Perhaps the green light was there not to be obtained but only to shine like a beacon, to encourage possibility, to wordlessly say, what if you can get everything you’re after?

One has to wonder if the author used light as a motif on purpose because no person can physically grab light. We can use light, stand in the light, look to the light but no one can hold light in their hands. Not even someone like Gatsby who lived above the law by name alone and was wealthy enough purchase the sun.

However, Gatsby did achieve much of what others’ green lights are made of. Meaning, The American Dream, economic growth and power, Gatsby grabbed that voraciously. Still, it did not suffice. His class, opulence, and vainglorious attitude, was a trinity of what he believed would bring him his true love, Daisy Buchanan-his green light. Maybe that is what this New Year post is about. No formal declarations, no resolutions of any kind, only the reminder of the chance to pursue.

As it says in the Declaration of Independence, ”life, liberty, and the pursuit of happiness, ” this great country has presented those fine ideas since 1776 but they are just that and only that fine ideas, without pursuit. Americans are granted the right and the protection to pursue but it is still up to us to start the chase.

Maybe that’s all the green light is there for, not what is tangible but the notion of what is possible.-Genevieve Rose

“Gatsby believed in the green light, the orgastic future that year by year recedes before us. It eluded us then, but that’s no matter–tomorrow we will run faster, stretch out our arms farther… And one fine morning– “ He got shot and fell into the pool he hadn’t used all summer. It had to be said, a sweet story with a bitter end. Assuming your story doesn’t end in tragedy like Mr. Gatsby. What is your green light and are you chasing it?